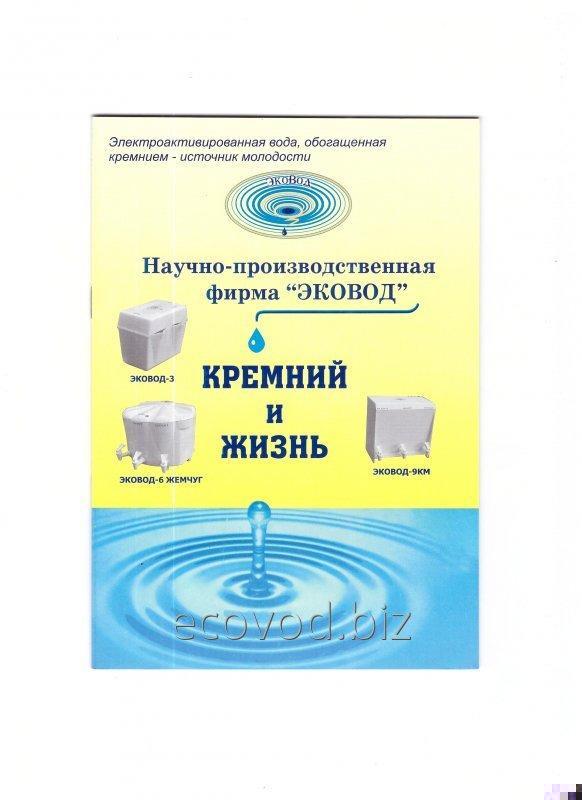 Kurtov Veniamin Dmitriyevich is an honored inventor of Ukraine, the member - the correspondent of Oil and gas academy, the founder of the Ekovod company making the water purifiers of water of new type enriching the electroactivated water with silicon. The author convinces us that silicon is one of the bio - elements providing vital processes in a plant and animal life, and also in a human body.

The book is recommended to all who, caring for the health, look for new modern methods of receiving the qualitative drinking water useful to health.

Here the problem of participation of silicon in vital processes and its biological activity is considered, the content of silicon is specified in various human organs, and importance of silicon for wildlife: plants, fishes, etc. The defining silicon role in life of live organisms including the person is shown.

The author acquaints the reader with a new way of water purification: elektroaktivation and saturation of drinking water silicon ions ― its most usvoyaemy form. Water purifiers of Ekovod firm for receiving the electroactivated silicon water, so - called "live" and "dead", sated with vivifying ions of silicon are described.

The edition second added and processed.

2. Silicon in the nature.

6. Silicon in a human body. 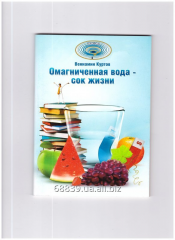 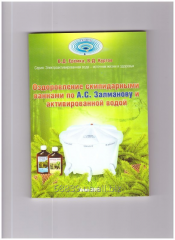 The book "Improvement by turpentine bathtubs according to A.S. Zalmanov and the activated water" Kurtov V. D. and Eremka V. D.
In stock
110 UAH 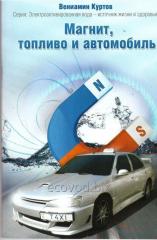 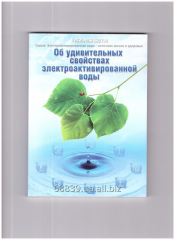 Book "About Surprising Properties of the Electroactivated Water" Kurtov V.D.
In stock
110 UAH 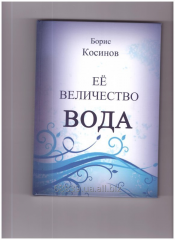 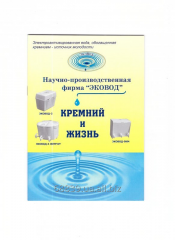 Book "Silicon and Life" Kurtov V.D. in other languages